An educational program, allowing to:

A term is a basic module of the program. Each new term is a new stage in program development, but also an opportunity to join it.

Each lecture course is built around a separate topic; seminars are based on students’ expectations and questions, their own interest and knowledge level.

The main areas of the seminars:

The program relies on the teacher’s interest in issues of psychoanalysis that important for him and which he reveals in his lectures, and on the desire of students themselves to conduct research and work in the field of psychoanalysis, and to discuss their work during the seminars.

The program includes learning French in groups by level.

An important part of the program are the lessons of invited Lacanian psychoanalysis specialists from France (Rene 2 Institute).

Laboratory teachers are guided by WAP — World Association of Psychoanalysis.
The curriculum is designed in collaboration with the University of Rennes-2, where studies in line with Lacanian psychoanalysis are conducted.

A modular-based education, that is, a constant change of the author’s courses and their relative autonomy, allows students to join the program during a convenient term or return to it after the break.

1)A psychoanalytic perspective on sexual identity issues.
Starting with discoveries of Freud, the Oedipus complex and the rock of castration, one of the main issues of psychoanalysis is the issue of the difference and relationships between sexes. We will examine the development of Freud’s theory of sexuality, developing from the symmetry of the Oedipus complex for both sexes to the discovery of “primacy of phallus”, in relation to which the subject is defined as a man or a woman in matters of sexual relations. This Freud’s thesis about the “primacy of phallus” is the starting point of Lacanian theory of sexuality. In his thesis, Lacan emphasizes the need to consider language in order to seriously examine the problems of sexual differences for a human being. Developing and subsequently going beyond Freud’s ideas, Lacan will point out decisive significance of phallus as a function. Sexual identification will depend on the method of accepting this function. One sex or the other? According to Lacan, there is male and another gender, for which the phallic standard is not fully valid. On this Other Side, you can see a variety of options of sexual identity, some of which, in the form of clinical cases, will also be considered in our joint work. Course presenter: Inga Metreveli

2) Object in psychoanalysis: the psychosis issue.
One of the fundamental hypotheses of Freudian psychoanalysis is the hypothesis of attraction. This hypothesis raises a question about the object of attraction. From this exact question and from the reflections on Freud’s concept of castration Lacan draws his object “a”, simultaneously engaging in a polemical dialogue with other psychoanalytic theories of objects: with Melanie Klein’s theory of bad and good, internal and external objects and Donald Winnicott’s theory of the transitional object. Lacan insists that it is impossible to talk about the object in psychoanalysis, not speaking at the same time about the function of the signifier and the language. Thanks to this, Lacan’s theory allows, among other things, to map specific functions of an object in psychosis, both in its destabilizations and in what are called “inventions” and in which the psychotic subject can find a certain cure.
Course presenter: Gleb Napreenko 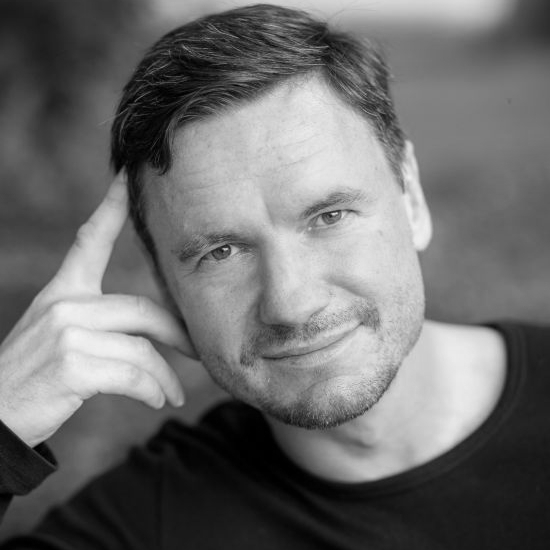